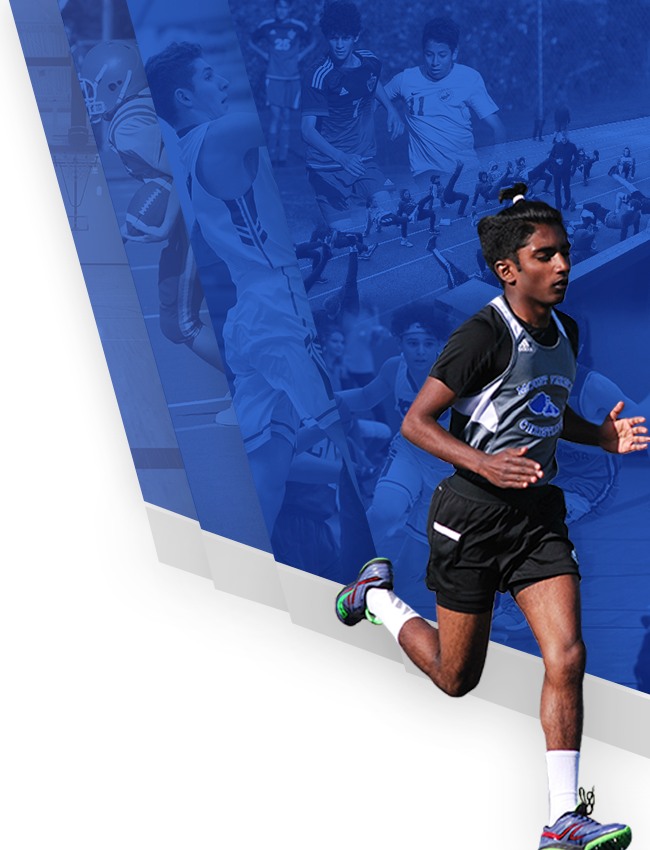 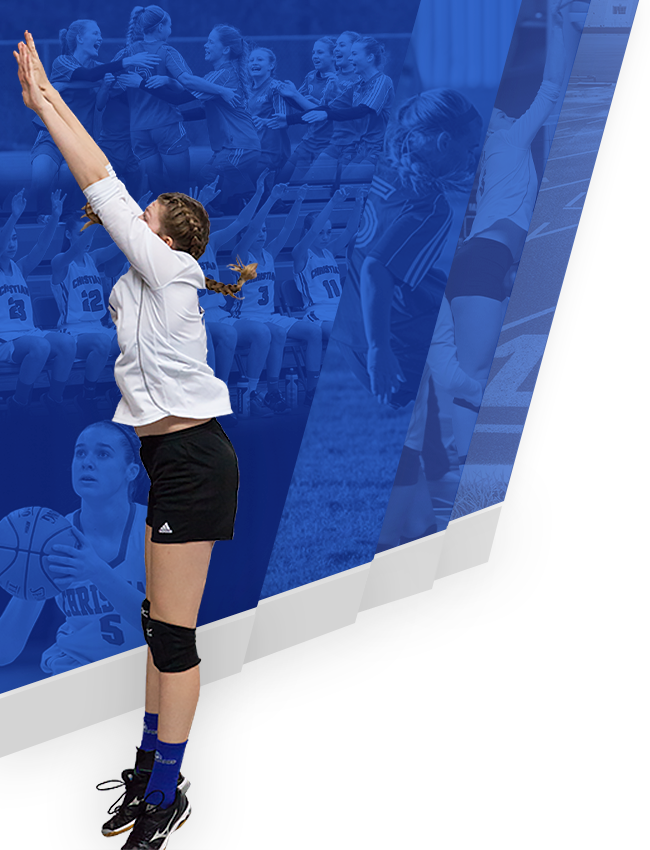 Springs Sports begins Monday February 22nd for our High School Baseball and Track athletes. Although only a week earlier than normal, we are praying for God’s mercy on us as we try to get in an already condensed season into only 6 weeks. Coach Baeslack is excited for the opportunity to begin a sport that had to wait a whole calendar year to compete in their inaugural season. Coach Baeslack, Coach Burmeister, and MVC Alumn Caleb Smith are primed for a great first season. Most of our home games will take place at La Conner High School this season with hopes of at least one game under the lights at Sherman Anderson Park down the road.

High School Track and Field find themselves sharing the Mount Vernon High School track at times with a few sports different than they are used to. The Northwest Conference decided to follow the WIAA suggested seasons and has begun athletics a bit earlier than us and have already held a Football game and a few Girls Soccer games. The nice thing for our tracksters is the ability to have the track all to themselves with only the occasional football or soccer ball crossing their paths. Coach Gudmunson and her staff have been busily working to be prepared for this season. And with new track uniforms this year, we will separate ourselves from the likes of La Conner, Orcas Island, Grace Academy, and any other blue uniformed school out there.

Don’t blink however, because it will be a quick season. Five weeks into Spring sports, Fall sports will begin. There is a week long crossover where athletes will be shared between two seasons. Not uncommon, but usually there are still two weeks to get players up to speed…but not in a Covid year. It will be a juggling act for both coaches and athletes, but who would expect anything less at this point. Please lift up all of our athletes and coaches in prayer. It will be a short season, but it has been a long year of planning, preparing, and praying for these next few months to come.